From Doodling Teen To Horological Machine: How The MB&F HM8 Only Watch Came To Be

Continuing his path of releasing the watch world’s inner child, MB&F’s Max Büsser speaks to us about his collaboration with a talented, compassionate youth for the 2017 Only Watch auction.

It is no secret to anyone associated with the watch industry that Maximilian Büsser has a playroom set aside for children on the top floor of his heart. To watch his face become brighter when he tells tales of growing up is a gift to the onlooker; to hear the warmth in his voice as he describes the activities of his own children is a sound as sweet as butterfly kisses are soft.

So, for Max to incorporate a teenager’s doodles into a one-of-a-kind watch made specifically for a charity auction that donates its proceeds to medical research programs associated with Duchenne muscular dystrophy seemed not just fitting, but expected. We’ve come to expect that Max is going to do something extraordinary no matter when or how he does it, and we’ve also come to expect that he’ll take some of his “Friends” along with him for the ride, no matter who – or how young – they happen to be.

Just over a year ago – on July 1st, 2016 – I remember numbingly perusing what is normally a mundane and politically-saturated Facebook news feed before my scrolling finger came to a near-screeching halt. A black and white maze-like drawing caught my social media-trained eye, and I stopped before I realized who had posted such whimsy.

“Of course,” I thought when I saw the attached profile photo. “Max.”

But this wasn’t a picture created by Max’s hands

It was an artfully crafted doodle sketched by the then-fourteen-year-old daughter of a longtime friend of his; a young woman with a passion for ballet by the name of Cassandra Legendre. 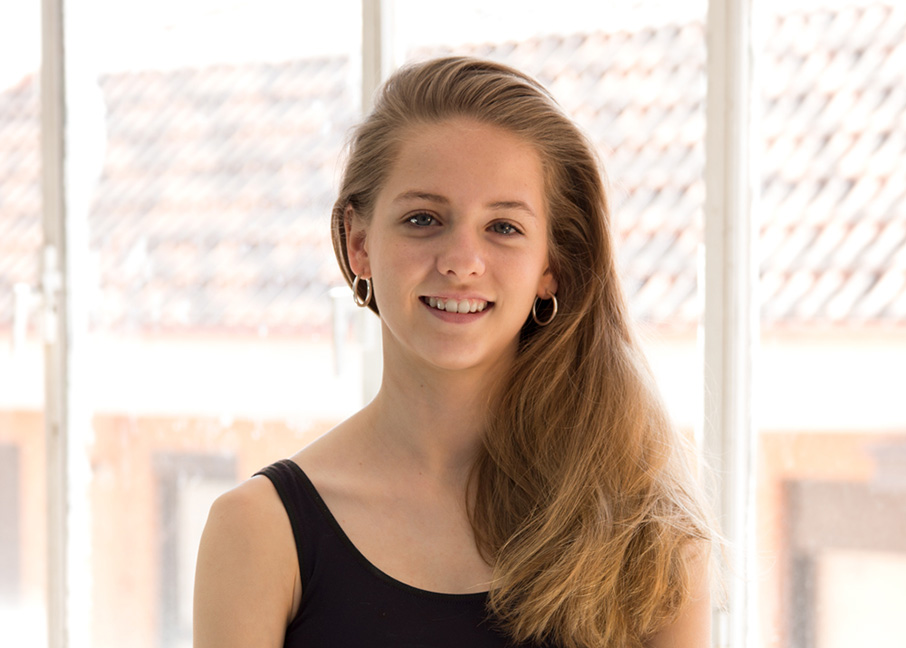 Cassie – as Max refers to her – doesn’t think of herself as an artist. As Max recalls, her mother Sharon began posting Cassie’s doodles on social media about eighteen months ago, which is when Max says he fell in love with them. “They were so innocent, so full of whimsy, so pure, so beautiful,” he says, “and technically so incredible – she starts on one side of the page and ends on the other without ever making a mistake and always making it up as she goes.”

Max asked Sharon if he could purchase one of Cassie’s drawings, but five months later – to his surprise – he received a customized doodle that Cassie had created for him as a gift; one that didn’t just tell a story, but which incorporated Max’s story as well as the story of MB&F. Cassie had even worked two of MB&F’s most iconic and recognizable figures into the tale: robots extraordinaire, Melchoir and Sherman. “I was so happy,” Max stated. “It has actually not left my bedside table since.” 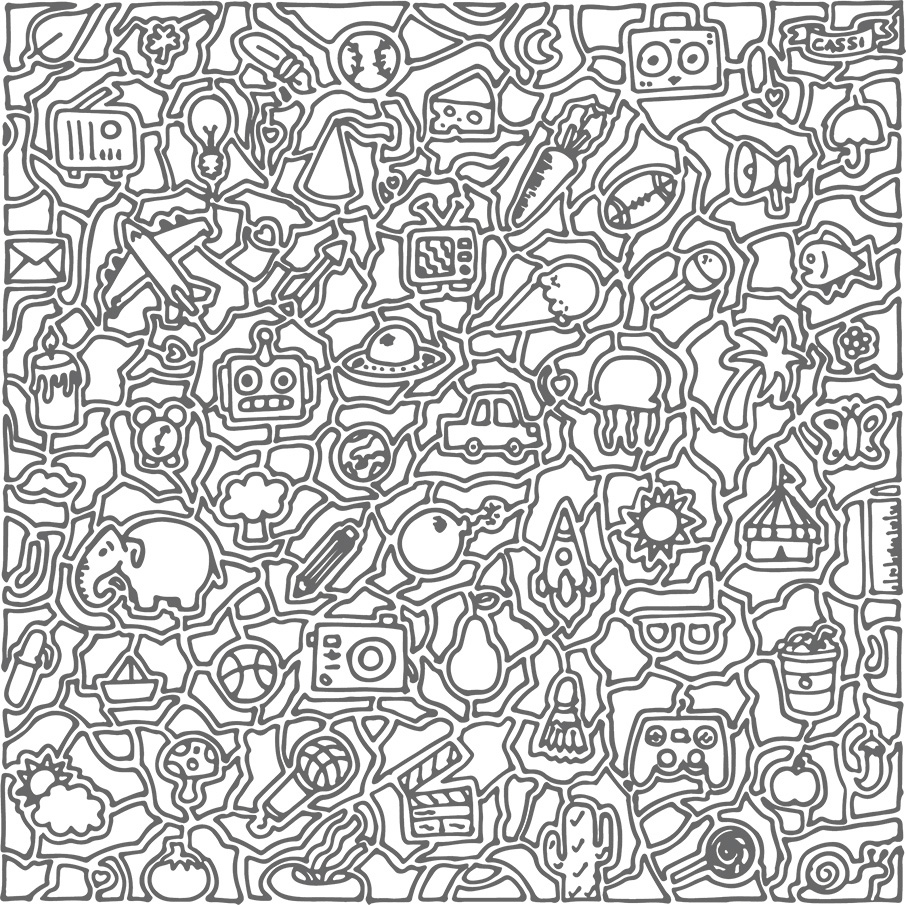 Many of Max’s friends and followers were also impressed with Cassie’s work, with a handful suggesting on Facebook that Max incorporate the drawing into one of his watches or even feature it at one of the MB&F M.A.D. Galleries.

When the time came for Max to think about what MB&F would put forth for this year’s Only Watch auction, he says that Cassie’s drawing continually came to his mind. “I help people I know,” Max said. “In the case of Only Watch, I met Luc Pettavino in 2004. His son Paul had been diagnosed with muscular dystrophy a few years back, and Luc’s way of coping with it was to create this foundation and to battle as hard as he could to find a solution.” Max sheepishly admits that at the time of his meeting Luc, he didn’t do much work with charities because he felt they were too often faceless organizations.

“For the first time in my life, I just could not walk by”

“I had to do something about it,” continued Max, “and the pieces we’ve created and continue to create for this auction are reflections of the very deep link to the battles I had witnessed Luc and his family go through, and of course, all other families in the same situation.”

This one-time collaboration between Cassandra Legendre and MB&F yet again reminds the world – watch or otherwise – of not only the importance of being a child, but also of remembering what was and is so special about being a child.  And the design’s message is as easy to notice as the watch’s prominent happy face: that behind this blissfully unique horological machine was a child who created something to help children who have been denied many of the dreams and opportunities of childhood.

The Horological Machine n°8 Only Watch(ref. # 80W888) consists of a unique, automotive-inspired case made with 18K white gold and Grade 5 titanium, as well as a sapphire crystal pane engraved and metallized with a customized doodle by now fifteen-year-old Cassandra Legendre. Found directly under the etched pane is the automatic, three-dimensional HM8 “engine” which MB&F conceived and developed from a Girard-Perregaux base caliber, and which is also accompanied by a purple winding rotor. A miniature white gold elephant – created by engraver Olivier Kuhn and based on the elephant in Cassandra’s drawing – is situated between the hour and minute prism of the lateral time display, and a smiley faced double-screwed plate has replaced the original MB&F logo.

The 7th edition of the biennial Only Watch auction of unique timepieces sold for the benefit of research on Duchenne muscular dystrophy will take place at Christie’s Geneva Auction room on Saturday, November 11th, 2017.

Horological Curiosity: The “Pistol” Table Clock By The Unnamed Society And L’Epée

Novelties
By Josh Shanks , Contributor
One of our favorite watches from SIAR wasn't a watch at all. Say hello to the 1839 Colt Table Clock by The Unnamed Society and L’Epée.
Events
07/01/2019

Events
By Watchonista
Looking for the definitive reference for Only Watch? You’ve come to the right place.
Tested for you
03/24/2019

Baselworld 2019: How The MB&F Legacy Machine FlyingT Came To Be

Tested for you
By Benjamin Teisseire , Contributor
For years, MB&F’s Founder Maximilien Büsser has been creating Horological Machines that double as watchmaking art. Max along with his friends (the...
view more